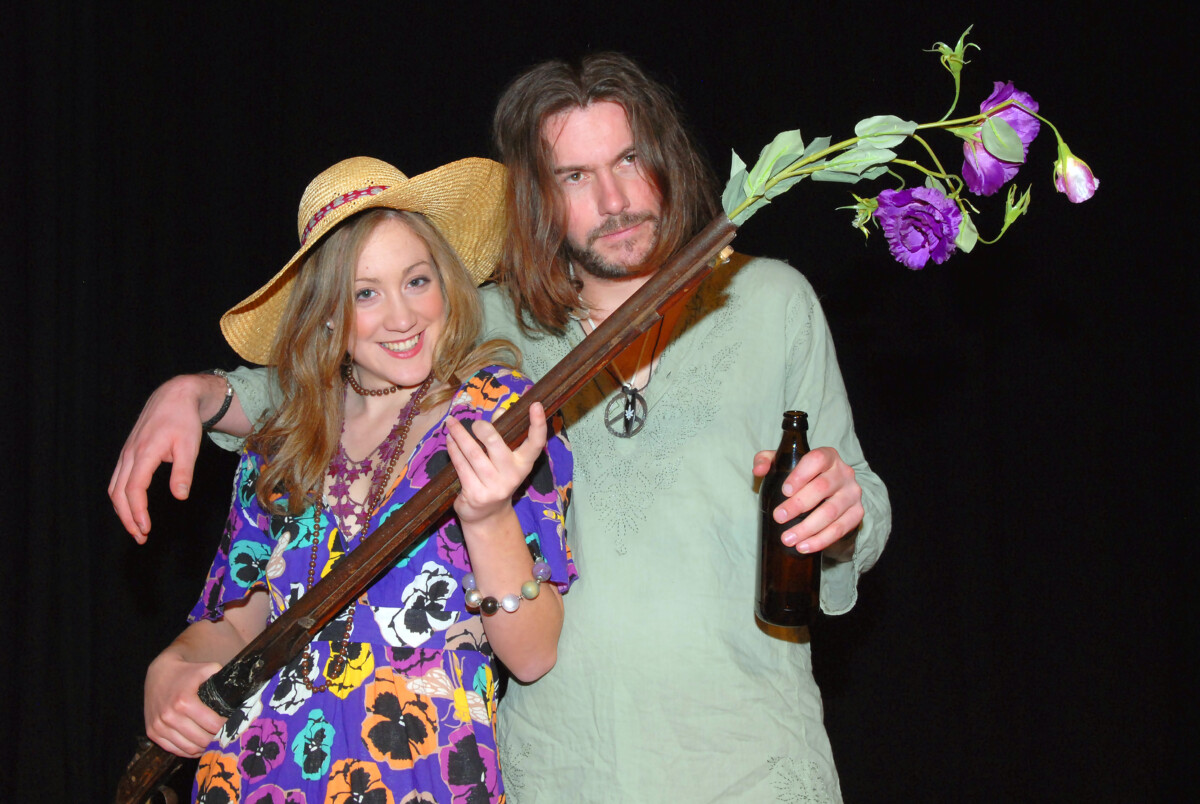 The classroom is out of control

THE WAVE by American author Morton Rhue has become one of the widest read novels in central Europe. The company is delighted to announce that we have the first rights to produce a dramatization in English of this modern classic. THE WAVE strikes a chord in our troubled times, exploring as it does the rise of fascism without ever sinking to polemic or delivering easy answers. The book is based on a true story: in 1969 in Palo Alta in California a history teacher embarked on an experiment to educate his young and rather naive students about the rise of the Nazi party. He founded a movement in the school called the Wave, with himself as unquestioned leader. His purpose was to explain the attractions of a disciplined mass movement that bound its members together in harmony. But even as the Wave took off and spread throughout the whole school, its darker side became apparent and the experiment ended in disaster. The book and play explore why this happened and what can be learnt from this today when our own political and social certainties are being questioned just as they were in the 1930's. THE WAVE also demonstrates that such a movement can take root and flourish anywhere, even in as free thinking and individualist a place as 1960's California.

THE WAVE's success is based on its powerful and exciting story telling as well as its themes. It evokes the familiar world of High School USA, the football hunks, the geeks, the bright eyed cheer leaders, apple pie Moms, golfing Dads and of course the rock and roll that played as Vietnam burned and the ghettos rioted. Our production will draw on this dense and familiar culture creating contrasts that illuminate and hopefully thrill at the same time. As always the company aims to produce accessible and entertaining theatre that explores serious themes and combines drama, live music and striking visual imagery. The production appeals to young and old alike and should be accessible to anyone from the age of years upwards.

The play is directed by Paul Stebbings (who also write the adaptation with Phil Smith). Paul's many productions for TNT and ADGE include: BRAVE NEW WORLD, MACBETH, HAMLET, MOON PALACE, OLIVER TWIST and ONE LANGUAGE MANY VOICES. He has recently been awarded the decoration of MBE from HM the Queen for services to British culture. The musical score is composed by John Kenny, professor at both the Royal Scottish Academy of Music and Drama and the Guildhall School of Music in London and a world renowned trombonist, educator and performer. Choreography and assistant director is Eric Tessier-Lavigne and the producer is Grantly Marshall. This team has been working together across the globe for decades and look forward to bring this extraordinary and deeply relevant theatrical event to the stage.